The Mess of Marriage 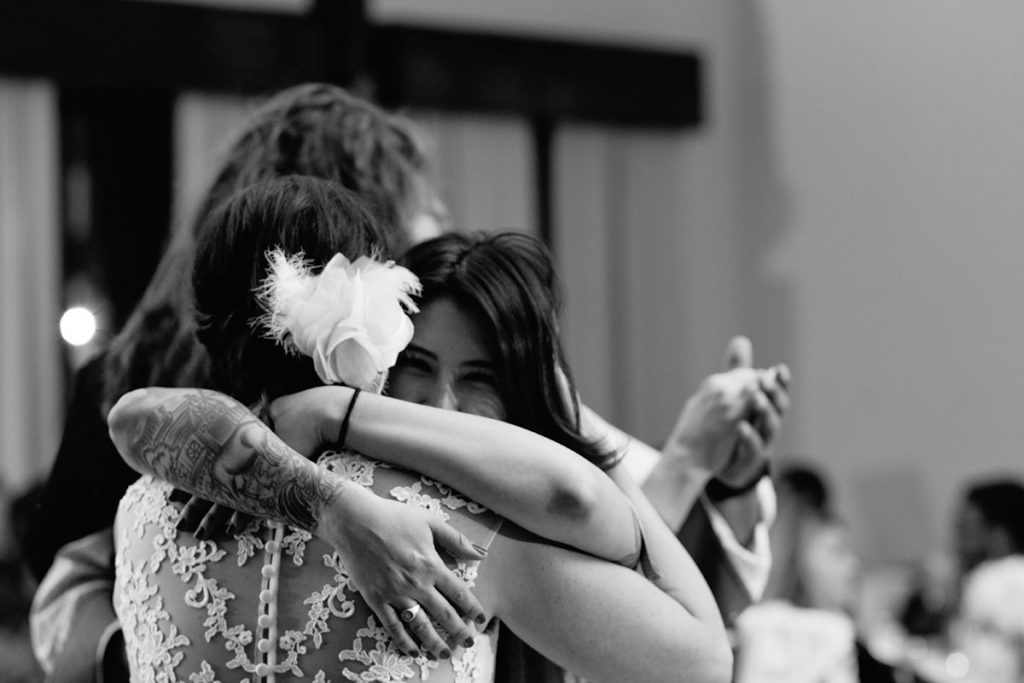 Hey! This amazing couple is not the couple I am blogging about in this story. Just wanted to make that clear! Photo credit: Dandy As Lions Photography

Note: this story is shared with explicit permission from those involved.

A colleague (and my colleague’s spouse) landed in a marriage counselor’s office. My colleague claimed he was not there to save his marriage. Rather, he decided that in order to end the marriage in a most tidy way, he had to check the box “sought counseling.” The meeting with the counselor was perfunctory. At some point during their first (and supposed final) session, the counselor asked what he did for a living. According to my colleague, he actually sobbed declaring, “I am a marriage counselor! Imagine that!” Then he laughed through the tears. Oh the irony.

It turns out it was not the final meeting. He and his spouse are still married. And me? I like this story about marriage for many reasons, some of which I can share, and some of which I am bound to hold in confidence. For what I can share, I will say that I love the messy in this story. The laughter in the midst of gasping sobs. The desperate flailing from someone who is the supposed expert in their field. I love the easy silence of the counselor entrusted with the whole story. In the Disney version of marriage, we get all the complications during courtship. Then it’s happily ever after. But I’ve yet to meet one couple that lives Disney. That’s not life, and it sure isn’t marriage. Marriage is messy. Life is, too. Maybe that’s the point.