Telling the Story of Marriage 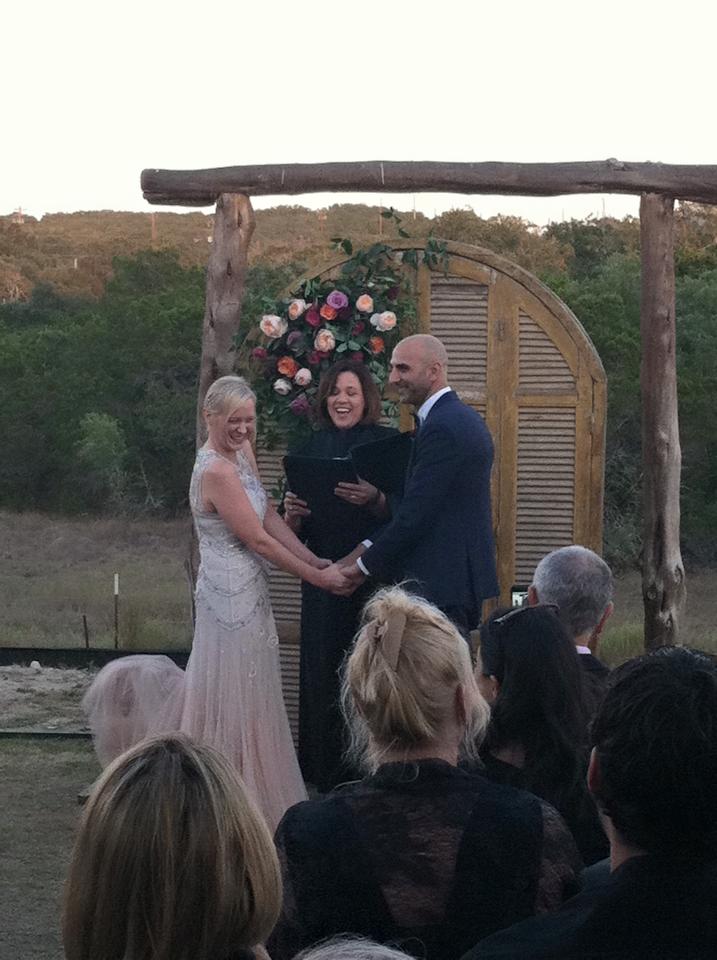 My husband Joe and I are parents to two delightful children, each with their own particular gifts. The second child, our son, is a keen observer, with a wry sense of humor. When he speaks, it is often to pepper us with witty puns and anecdotes, as well as insightful observations. Somewhere in his third year of life, after returning from his half-day of preschool, he amused us with a little story about his day. Whatever the story was, I knew it to be a stretch of the imagination. As the story wrapped up, I commented, “Oh, T, you’re just tellin’ tales!” Without missing a beat, he replied, “Yup. That’s what I do.”

Tellin’ tales. That’s what we do, isn’t it? Humans, in the end, are storytellers. And we all have a story to tell. Think of stories you tell about yourself and your life: rituals you had in your home, unbelievable events that happened to you, happenings that made your heart soar, or your head hurt. These stories help make sense of our world, and create meaning. A good story stays with us, and we can revisit it, reread it, rehear it and something new emerges each time.

I am a minister. Most people think that means I live within the walls of a church, and work on Sundays. But the truth is – my story is — a little different. My ministry is marriage. That’s correct . . . I marry people! You know that person that stands up at the front, says things, calls for a kiss, and voila – a couple is married? Hey – that’s me! So, I mostly work on Saturdays. But in reality, my work is all week long.

Marrying people has been my job for years. And marriage has been my work since saying “I do” to Joe in 1994. Between the two – marrying people, and being married, I feel I’ve been immersed in intimate relationships for several lifetimes.  And during those lifetimes, I’ve learned a few things, heard some great tales, and spun a few myself. Now I’ve decided to share these stories with you.

« Welcome to the Central Ceremonies Blog!
Marriage is a Dragon »