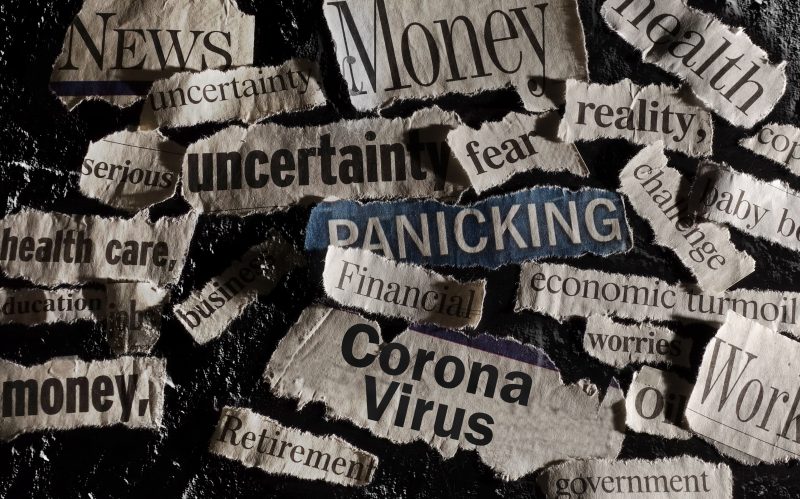 That is my mantra these days. I acknowledge that, perhaps, it is not the best mantra. But I am not known among family and friends for being the perpetual ray of sunshine. Instead, I am known for my commitment to speaking the truth.

And here is the truth: Everything is hard right now.

I could make a list of all the reasons of what I find hard and why. It’s a long list. But why? I know that most of you have your own list, and this isn’t a game of one-upmanship.

Instead, I will just say it again: everything is hard.

I wonder – is this some sort of reckoning? Like: Welcome to the real world, Sarah. You’ve been spoiled.

Or, in fact, are things just really hard right now?

I am not sure. Probably both.

So what happens when things are hard, and the internal pep talks no longer work? What happens when you realize you are mid-row of the big ole struggle bus? Great question. I was asking myself the same thing. What do I do now?

Well, I’m not sure, exactly . . . again, my commitment to honesty over sunshine here. But I am trying some things. Next week, I am going to share three of those things with you.

Why not share them now, you ask? Well, because often (always?), there is power in stating the reality of a situation, of saying your truth — and then, being in it for a bit.

So, for now, I am simply going to say again: everything is hard.