“We will be friends until forever, just you wait and see.” – Winnie the Pooh 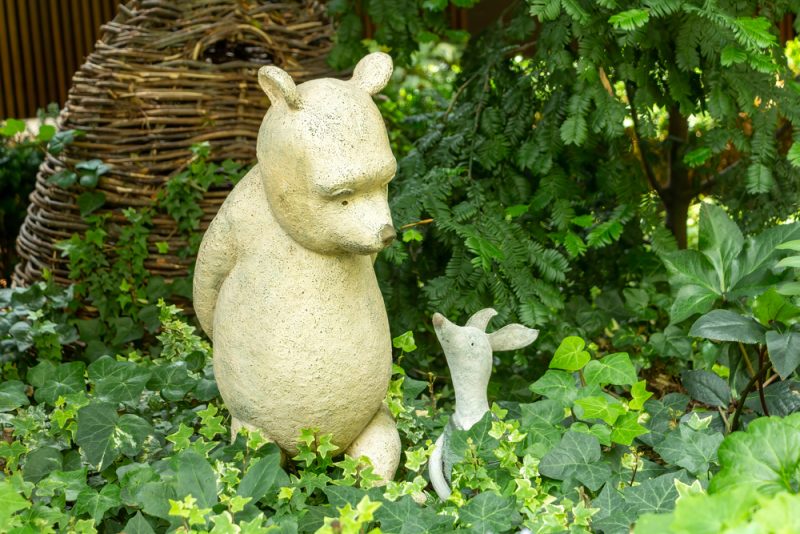 I did not marry my best friend. Did you? For many of my couples, yes. They happily say they are marrying their best friend. I love that. I think it is likely more common to find that sentiment with today’s couples than those of us who married decades ago.

Some of this is due to generational trends. Beginning with Gen X, but really developing with the Millennials, friendship was and is the primary network given the disintegration of elders and elderhood. Without strong mentors and elders, both generations have had to lean on each other as primary sources of support. Consequently, the role of friend has been elevated. As a Potterhead, of course I will point to Harry, Hermione, and Ron as excellent examples. But consider, as well, the negotiating pact made among the actors in Friends (unique at the time), and sporting alliances, where competitors openly and actively work towards a shared goal (the support for Colin Kaepernick, which crossed team boundaries and even sports, for example).

This trend is also the product of the fact that the majority of couples live together before marrying. They are necessarily in a position and a lifestyle where the strong foundation of friendship must be developed before they show up at the altar. Say what you want about living together before marriage (something that probably reveals your age, and your geography), but my twenty-five years of marrying couples suggests this is actually healthy for developing skills that go the distance in marriage.

Interestingly, the Hellenistic world also elevated friendship. The “love” found in friendship was a literary and artistic topic far more than eros – romantic and erotic love. In fact, friendship was held in higher esteem than marriage. Perhaps that’s because the ancients were a little more honest about the fickle nature of eros. Any of us who’ve experienced eros knows it is an intoxicating, but not necessarily lasting emotion. Sure, it comes and goes, flares and dies down, ebbs and flows. But the bond of friendship? It’s a far more durable bond. And one that I believe is absolutely necessary in a lasting, healthy marriage.

Do I think you need to be best friends when you marry? No. But I will suggest you better have some sense of friendship, or develop one pretty quickly. You may not always love each other, but it’s less of a problem if you can fall back on liking each other. And you may not always like each other, and it’s just the love you can find. And sometimes, when your marriage doesn’t go the distance, that friendship is what allows each of you to heal, and move forward into the rest of your lives in productive ways.

So, back to me not marrying my best friend. It sounds like a scandalous statement, but it really isn’t. I did marry my friend. But I am not sure he was my best friend. I am not even sure I understood what a best friend was, or if I’d ever had one best friend (I tend to have circles of strong friendships). But the truth is, Joe became my best friend. He is certainly my best friend now. Time, circumstance, trust, loyalty, and decisions to choose him and us over and over again have forged not only a deep love, but an abiding and ironclad friendship. That friendship has weathered a lot over the thirty odd years we’ve been together, including some long, hard days when love was scarce. That friendship has made allowances for, well, me being me. Sometimes I am not very lovable, but I know my spouse likes me. At the very least, I am his reason to chuckle or roll his eyes. I mean, how was I to know that whole chickens had a “right side up” when roasting?

I opened with a quote from Pooh. And it’s the second part of that quote that I really love. Because wait and see. It’s a lucky and beautiful thing that I do not know where the line between our friendship and love lies. All I know is that both are present in our marriage, and they aren’t the same thing. And where the friendship is concerned, it’s only waiting and marveling over it in retrospect that allows me to acknowledge the importance of being friends, best friends.